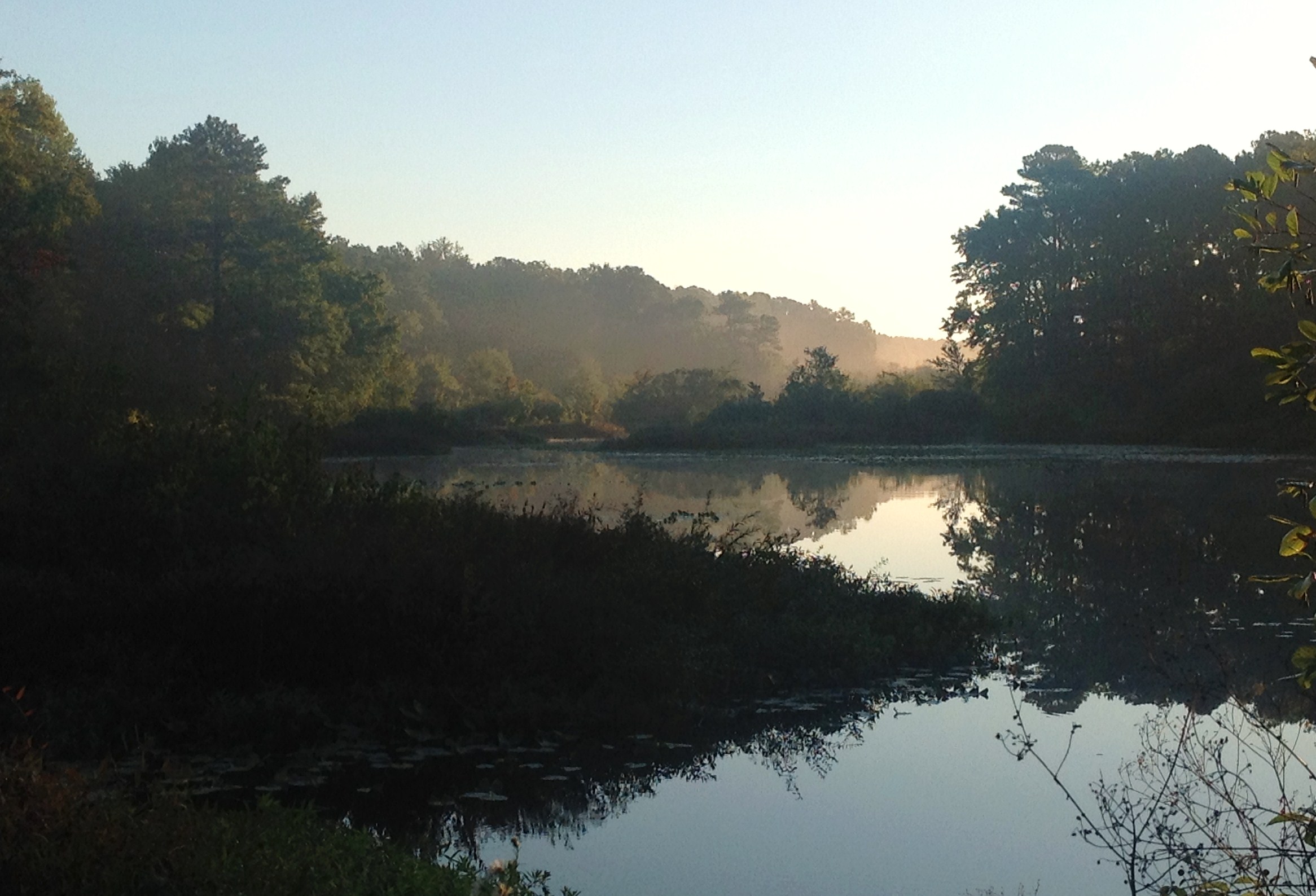 Just north of Salisbury Maryland and straddling the Mason Dixon line is Delmar, known as “The Little Town Too Big For One State." The Delaware side of Delmar was founded in 1859 after the extension of the Delaware Railroad to its southern border shared with Maryland. By 1884, Delmar’s location at the mid point on the Delmarva Peninsula and status as a railroad terminal caused an influx of railroad workers and the town grew rapidly. In 1888, Delmar Maryland was chartered. Two major fires 1892 and 1901 nearly destroyed Delmar but the town was quickly rebuilt each time.

Today, the Maryland side of Delmar has a population of around 3000 and the Delaware side approximately 1600 residents. Delmar has two mayors, one for each side of the town, with a shared police force and utilities. The Delmar school district enjoys "Blue Ribbon" status as some of the top public schools on the Eastern Shore. Delmar Elementary School lies on the Maryland side while it's middle and high schools are across the border, with students from each state attending all three. The Delmar High School Wildcats football team has claimed several state championships and the town has a long and proud history of involvement in Little League baseball.

Homes For Sale In Delmar Maryland 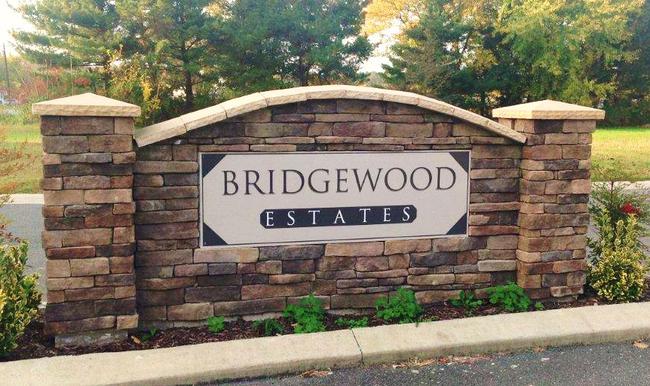 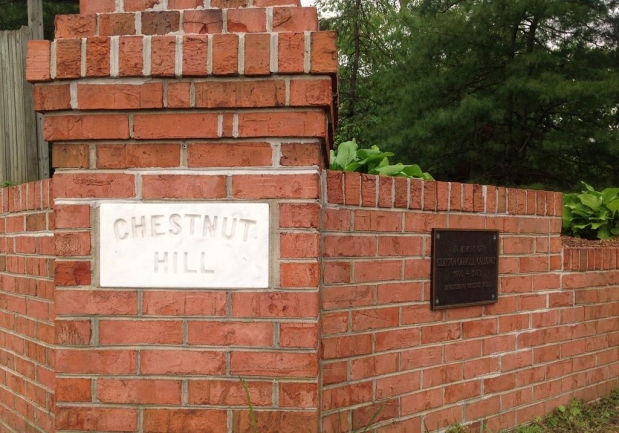 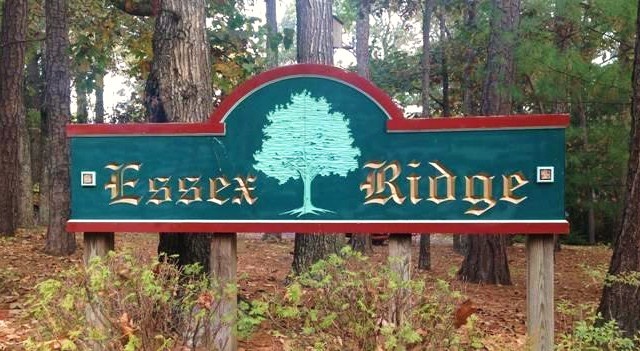 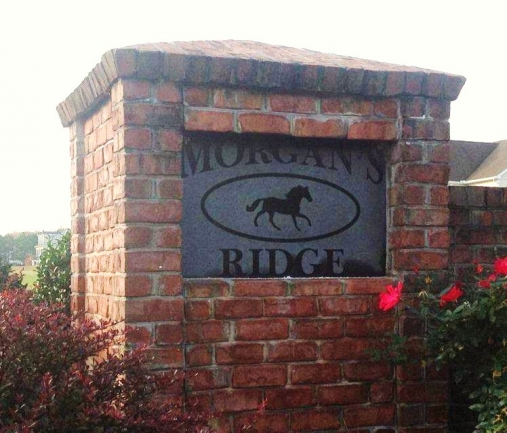 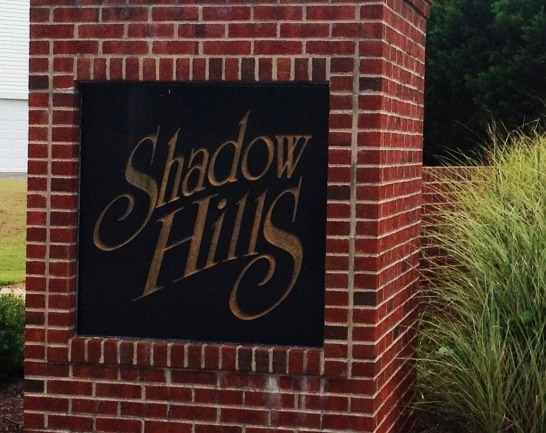