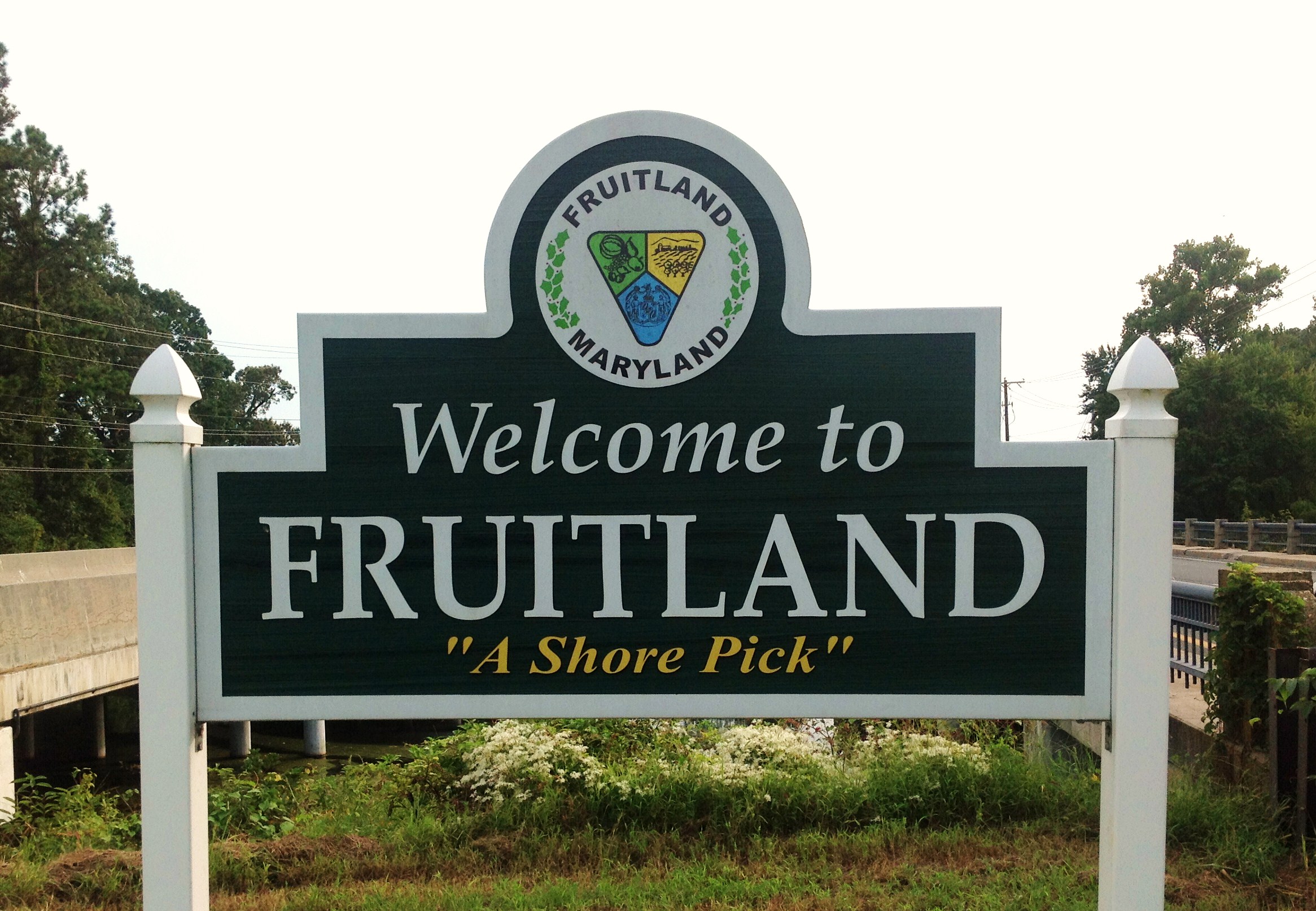 The town of Fruitland Maryland touches Salisbury's southern border and is located on U.S. Route 13. It traces its origins back to the mid 1790's at an intersection then known as Disharoon’s Crossroads.

Some 25 years later it was renamed Forktown due to its location at the fork of two prominent arteries. The railroad arrived near the conclusion of the Civil War and the town was renamed Fruitland in 1873, recognizing it as a center for fruit growing.

Fruitland was incorporated in 1947 and grew rapidly because of its proximity to Salisbury. Today, the town has around 5,000 residents, a reputation for excellent schools and still retains its small town feel.

Homes for Sale in Fruitland Maryland 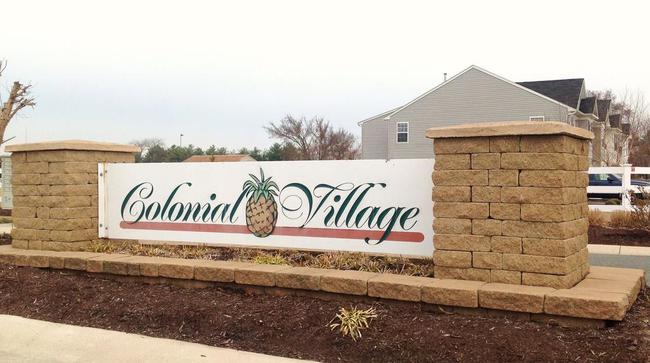 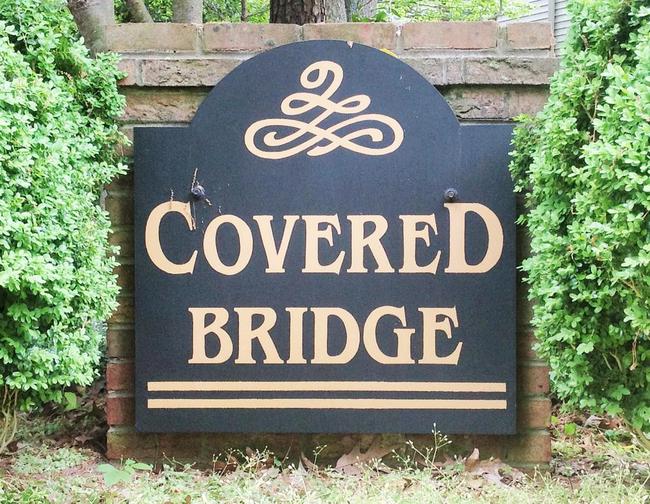 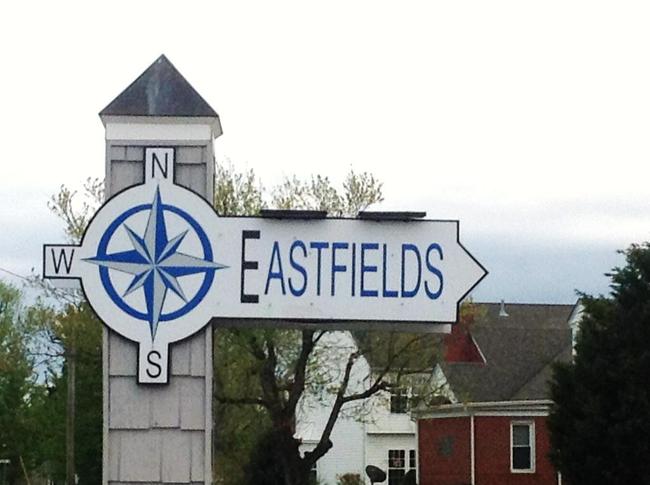 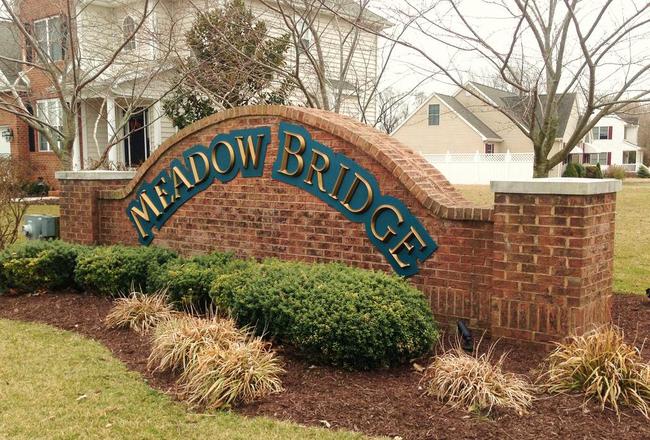 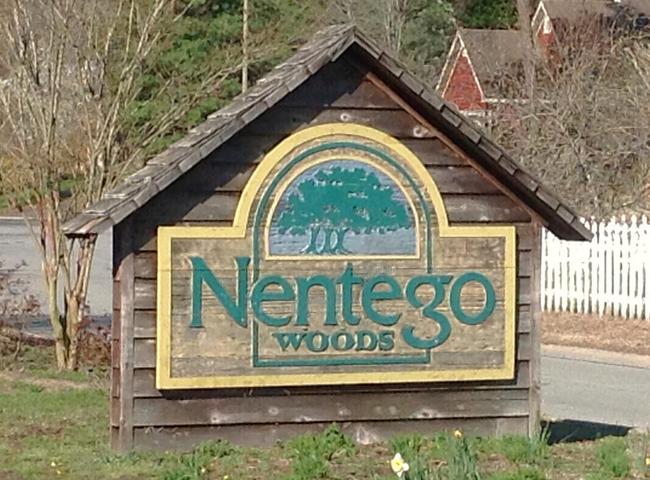 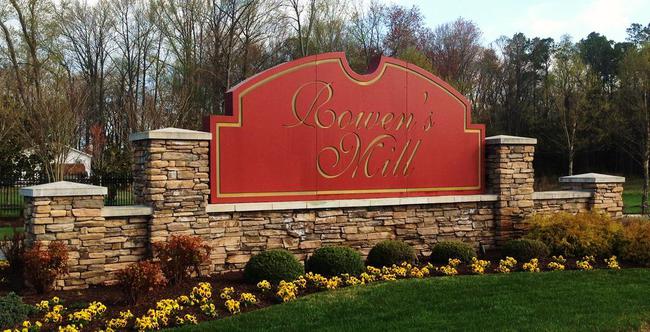 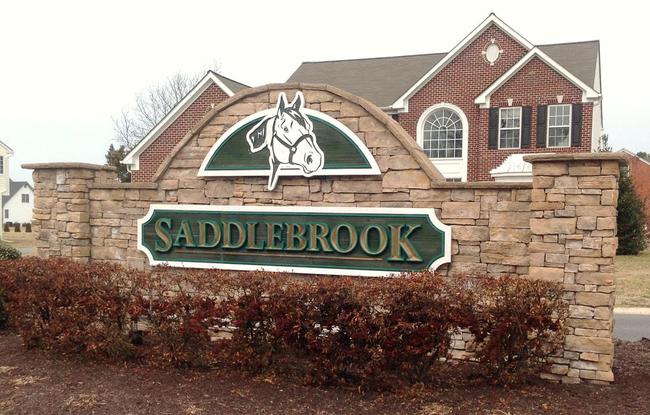