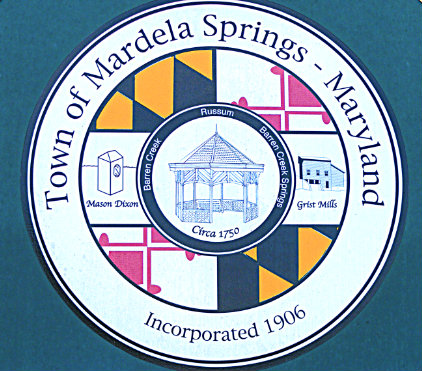 Mardela Springs Maryland lies nine miles west of Salisbury Maryland on U.S. Route 50 and along the banks of Barren Creek. It is named after its location near the Maryland Delaware border and the prevalence of mineral springs.

The area was settled in the 1680's as a fur trading destination and later for growing tobacco and then grain farming. By the mid-1700's hundreds of families lived in the village of Barren Creek Springs. After three name changes, Mardela Springs was settled on in 1894.

By the 1840's it was known as a spa and tourist mecca by travelers seeking out the health benefits of the mineral springs. Steamboat traffic and expansion of the railroad brought more growth throughout the last half of the 19th century. Today, Mardela Springs Maryland remains a quaint, quiet Eastern Shore town of around 400 residents.